Notes on my First Duathalon 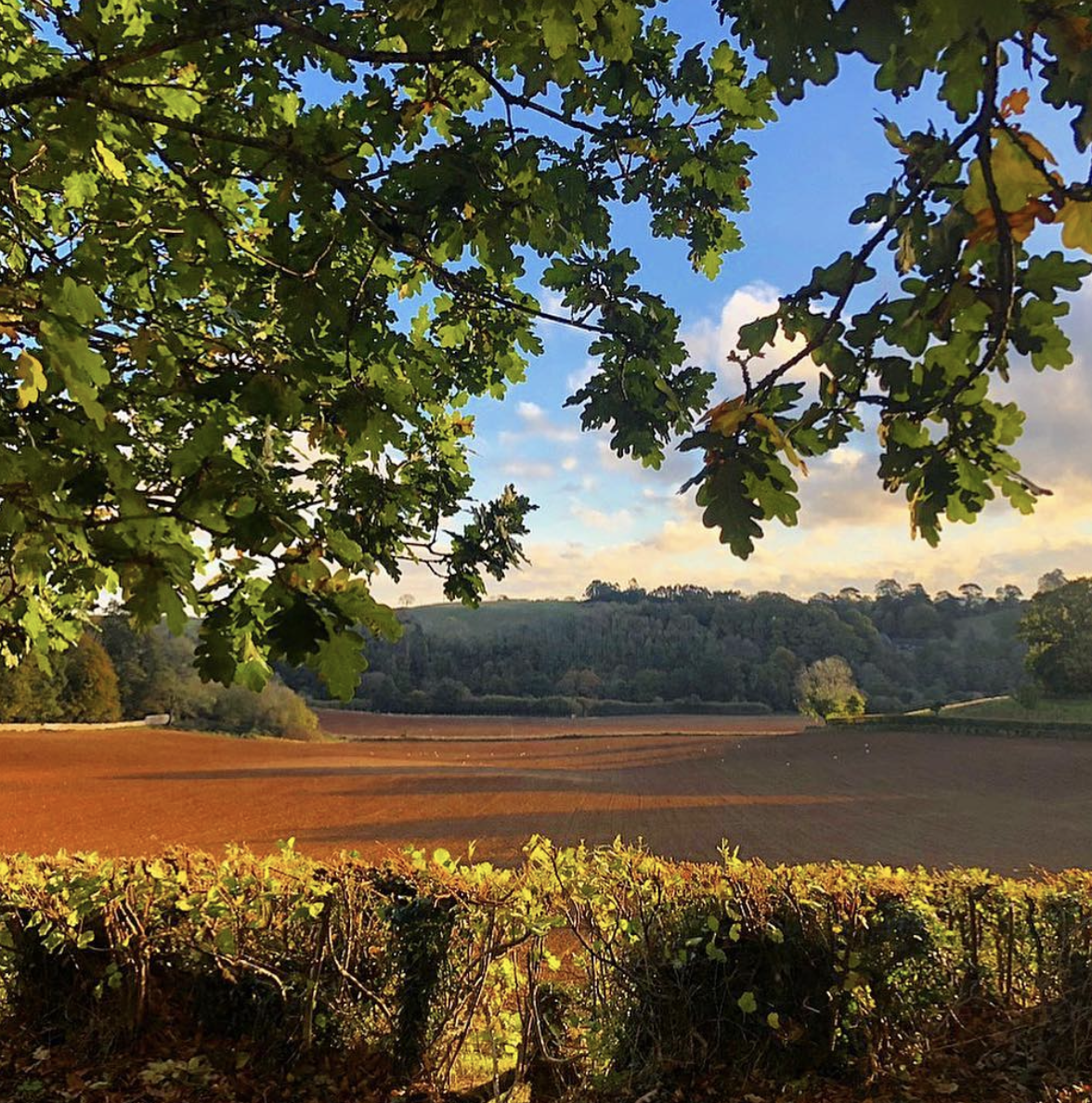 The first and perhaps most important thing to note about a duathlon is that ‘being a decentish runner and owning a bike’ does not really qualify one (me) to compete in a run-cycle-run event. But being wine fuelled and embarrassingly susceptible to peer pressure I agreed to do my first one today. On Friday, I agreed to this on Friday.  Therefore the second very important thing to note is that 36 hours preparation (including a slow and easy yoga session on Saturday) is probably not *quite* enough for ones first competitive sporting event in…forever.

Still, being a woman of my word and an uber fan of the great outdoors, I forewent my extra hour in bed this morning braving the near freezing temperatures to have a crack at the Dartington Duathlon. Standing in the lung achingly cold Devonish air surrounded by serious unitard wearing eventers (really though, where’s a girl to look – no, YOU’RE hideously awkward) and miraging up duvet scenes, was the precise moment my friendship with Rachel breathed its last.*

Mercifully we signed up for the duathlon ‘light’ comprising a 5km run to start, a 2okm cycle ride in the middle, rounding off with a final 2.5km run. On paper this looks pretty reasonable. In practice and in Devon, slightly less so!

Here’s what I learnt today:

The Art of Complaining